sé María Prendes Arena, an experienced canoeist despite suffering from polio, came up with the idea of starting an Adapted Sella River Descent. With the help of the Escuela Asturiana de Piragüismo (Asturian School of Canoeing), in 1994, seven individuals (Maki, Parada, Alejandro, César, Chema, Richar and Alberto) worked together to make this idea possible. 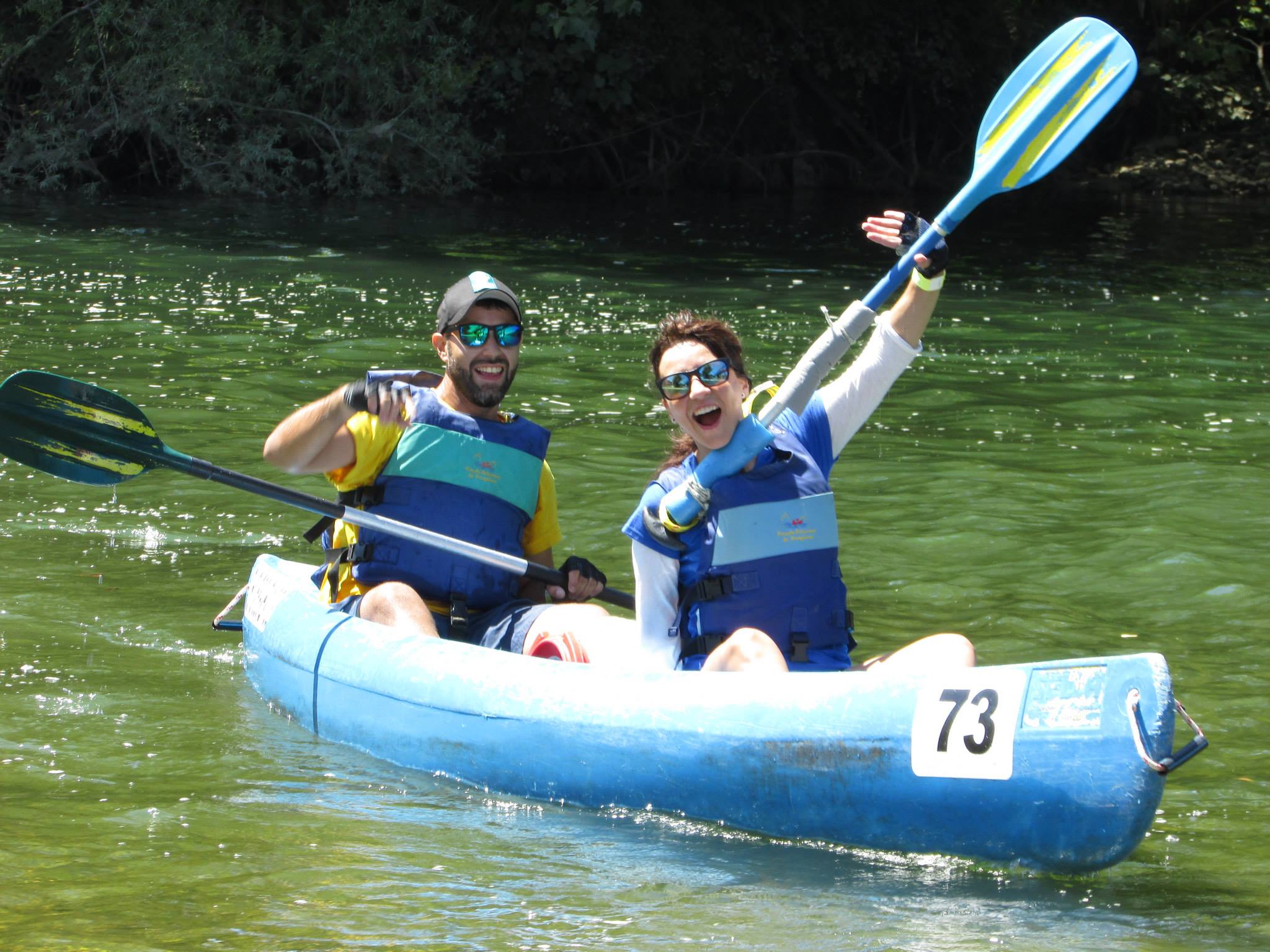 The number of participants in the Adapted Sella River Decent increased the following year when the registered entrants doubled.

The Descent takes place along a non-competitive 11km stretch of the river between Arriondas and Llordón, following which they regroup and enjoy a picnic. The competition is about 5km and begins at the footbridge of La Uña and finishes under the Feve bridge in Llovio. For the past few years, hundreds of people with disabilities, a security operation of nearly 60 members of the emergency services, more than 40 volunteers and almost 500 participants have been involved. 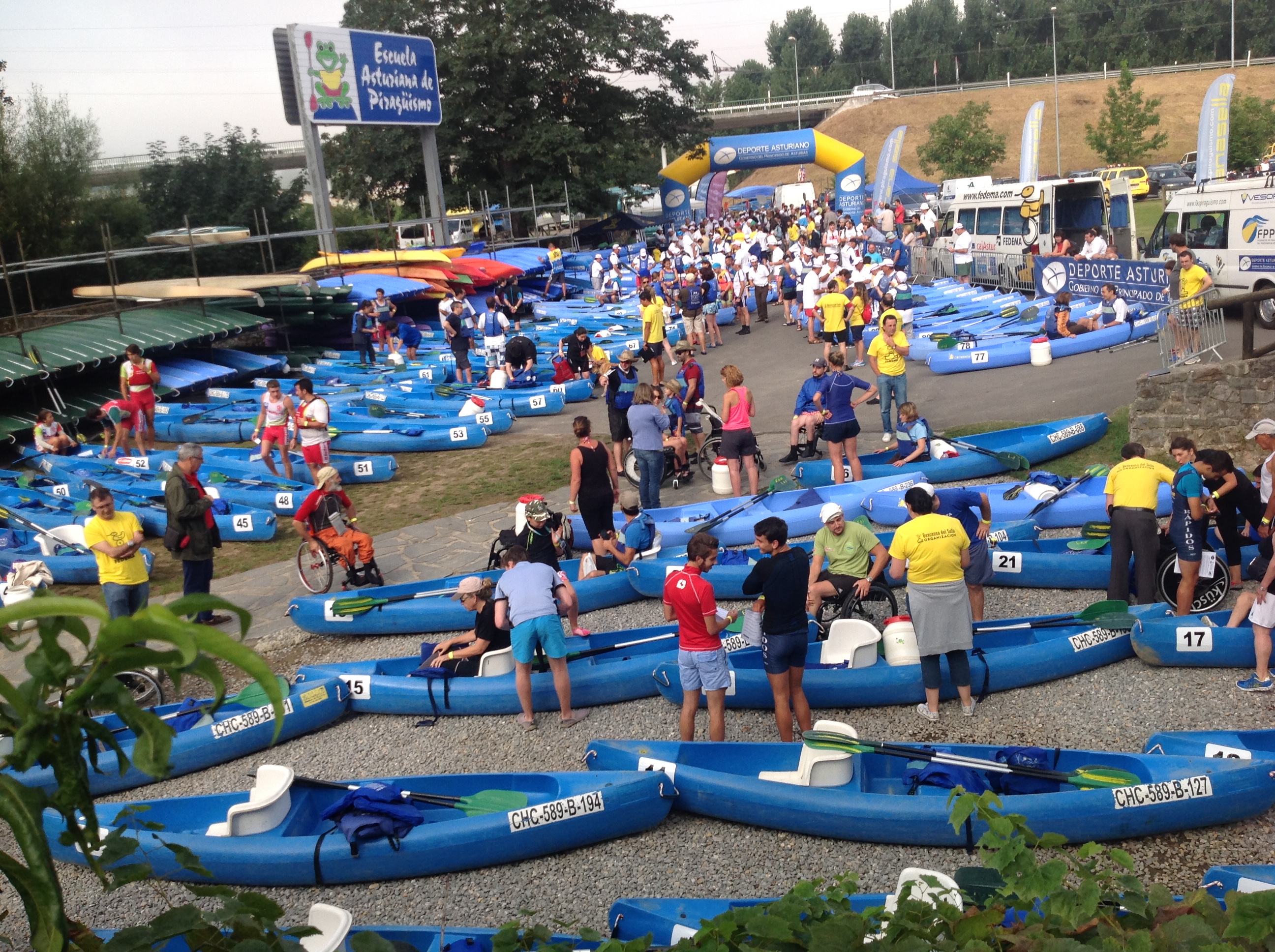 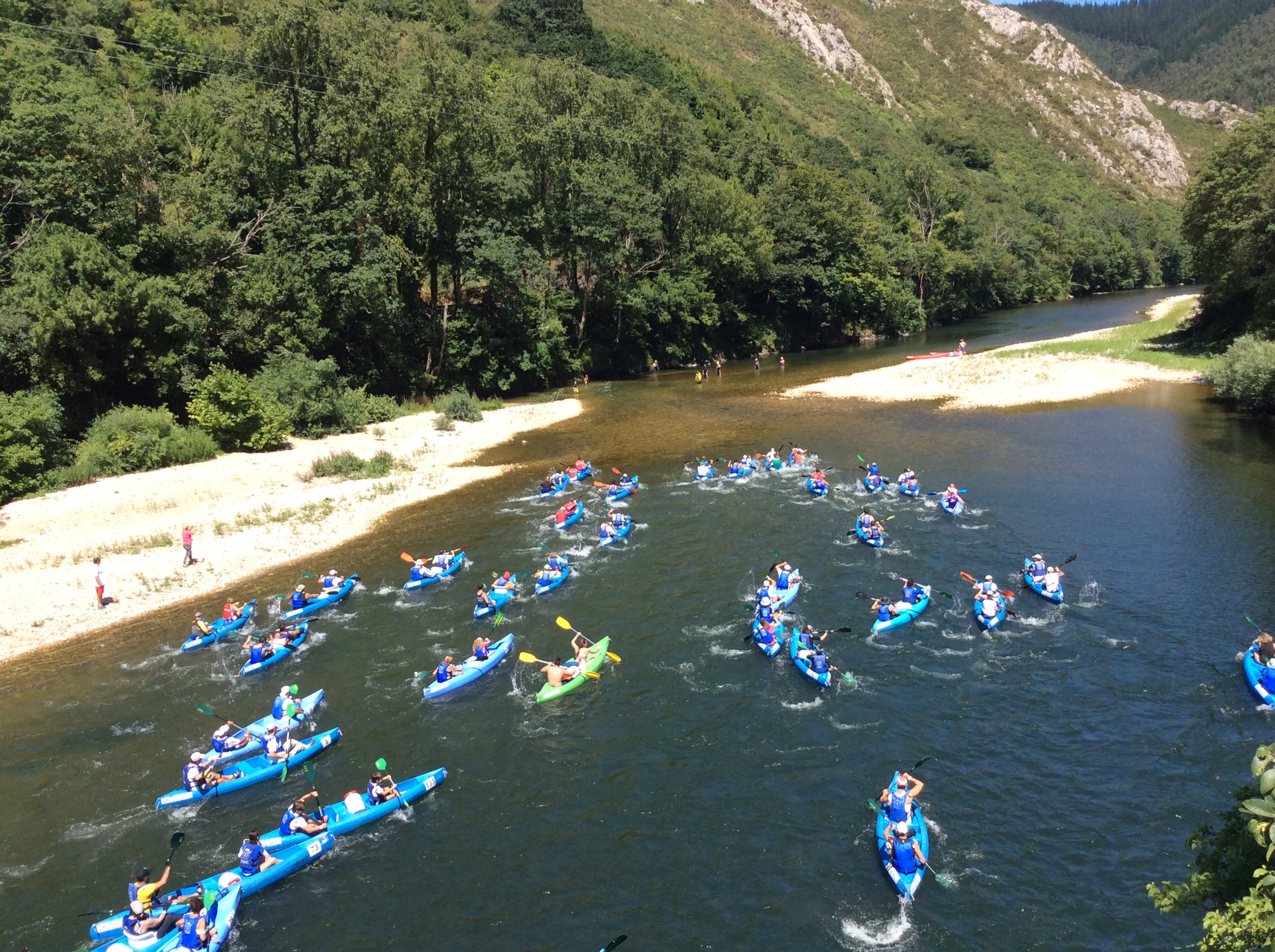